Benshi invites you to enjoy a special focus on Aardman Animations, the studio that has become an essential reference point for stop-motion animation since it created Wallace and Gromit. The studio enjoys an international reputation thanks primarily to their unrivalled mastery of modelling clay and their inimitable British humour.

Here we turn the spotlight on this unusual company that continually amazes us while making us laugh...

A short history of Aardman Animations

Dave Sproxton and Peter Lord were still in school when they started making short animated films together on a kitchen table with a modest 16mm camera. In 1976, the two friends left university and set up Aardman Animations, a Bristol-based studio specialising in clay animation. They developed programmes for television aimed both at children (notably the Morph series) and adults (Conversation Pieces, 1982). In 1985 a young animator named Nick Park joined the studio, where he finished his final year student project, a film called A Grand Day Out. The heroes of the film were none other than... Wallace and Gromit! That was the start of a long and fruitful collaboration... 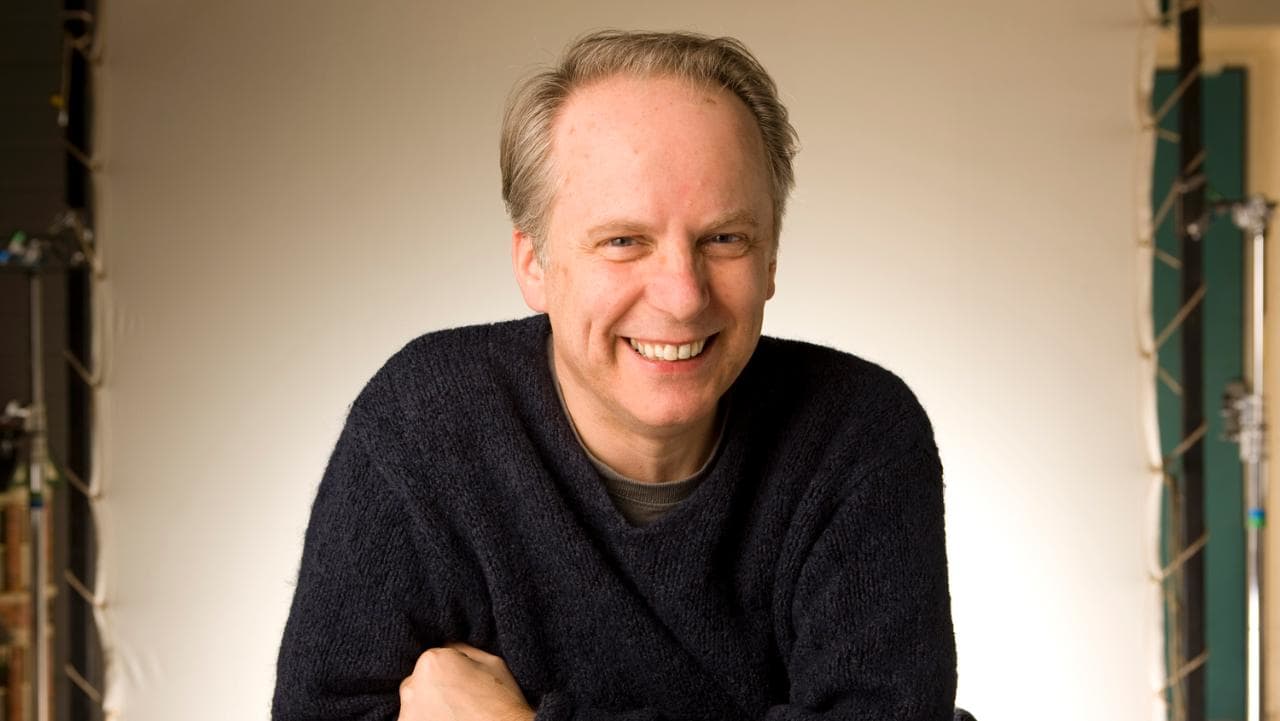 From clay to animation

Long gone are the days where Lord, Sproxton and Park rustled up short films with three pieces of string. The Aardman studio has established itself as a standard bearer of stop-motion clay animation. Every film they make now requires the input of hundreds of people for tasks ranging from the administrative side of things to production, making characters and sets from clay (or resin), filming and post-production. Everything is done in-house! For the filming of Shaun the Sheep, for example, 17 animators worked simultaneously on 33 different sets for 19 months; each one made a little more than two seconds of the actual film per day. That is because it takes around 12 images to make one second of film. Making a feature film requires lots and lots of patience. All of these animation goldsmiths produced a treasure trove of ingenuity every day to give their material form and movement.

The funny and nutty characters who have emanated from Aardman's studios have become genuine icons of animation. Foremost among them are, of course, Wallace, the ingenious yet scatterbrained inventor, and his trusty, speechless dog Gromit. Through the Wallace and Gromit series Aardman Animations earned international fame (winning Oscars in 1991, 1994 and 2006), but we cannot overlook the other heroes from the Aardman family, including: Shaun the mischievous sheep, Morph the little man made from modelling clay, and Ginger the Hen and Rocky the Rooster from Chicken Run. 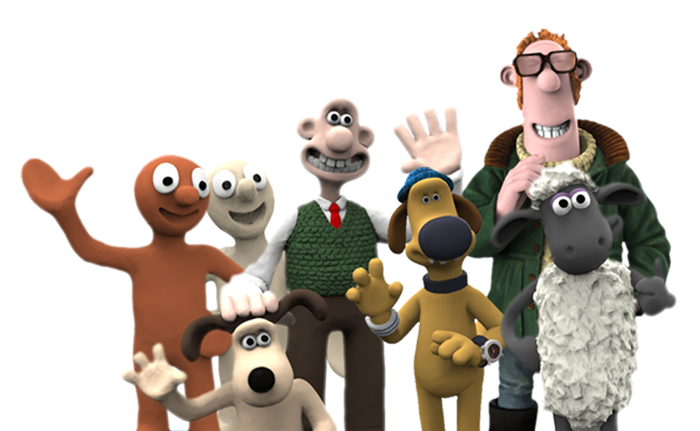 The family is growing...

We will soon have the pleasure of meeting Doug, a young prehistoric man with unrivalled courage and clumsiness who must confront many dangers to save his tribe from a formidable enemy. We can expect Early Man to be a hilarious parody full of anachronisms and slapstick jokes. It will no doubt provide yet more evidence of the studio's ability to make spectacular, side-splitting animated features!

* If you watch all the studio's films recommended by Benshi, you will unlock the "AARDMAN" pin, which will then be displayed on your child's profile.