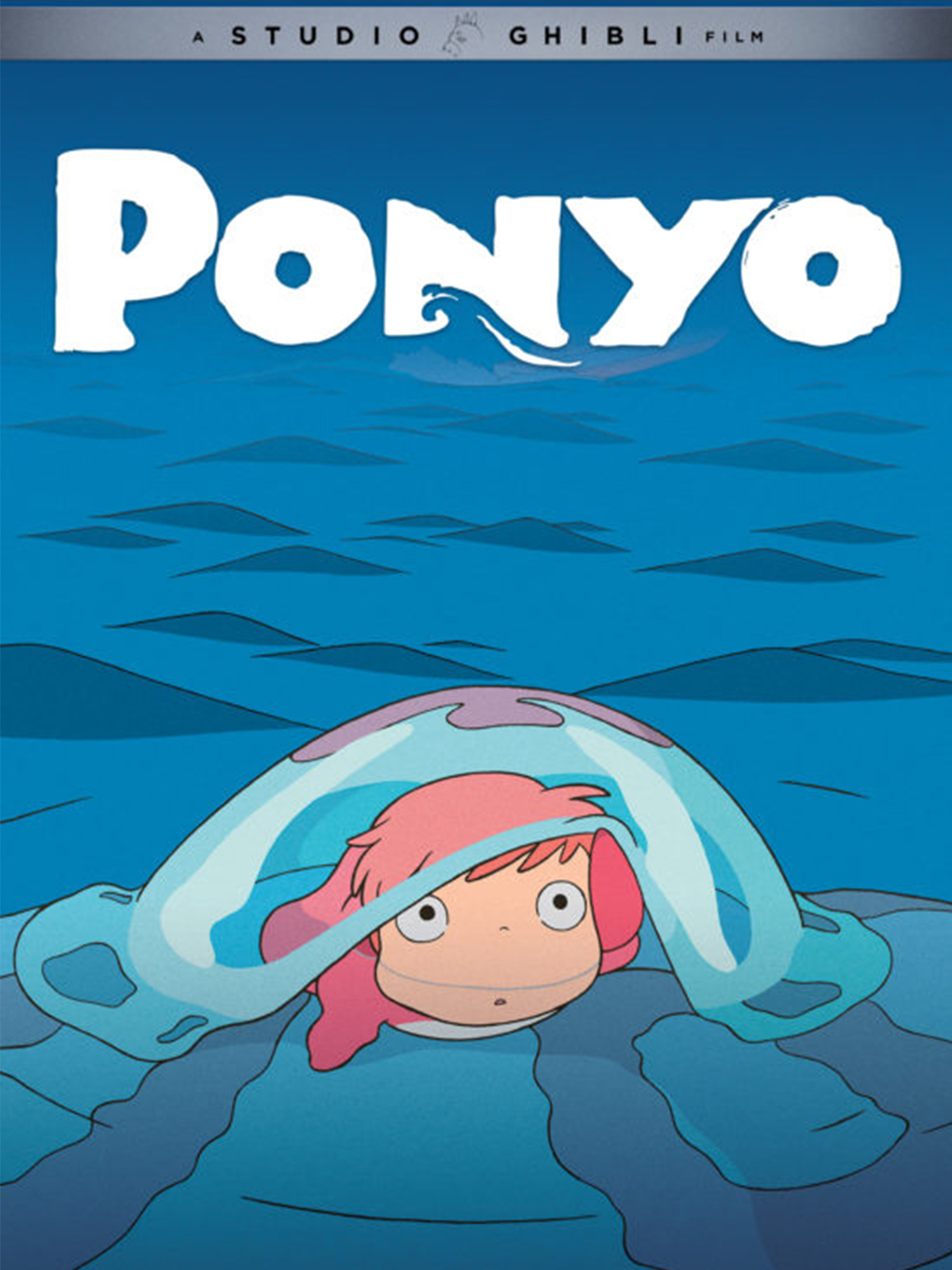 Review by Louis-Paul Desanges
Fantasy Adventure all the way

Sôsuke is a young boy who lives at the edge of a cliff with his mother, Lisa. One day he finds a goldfish trapped in a jar by the shore. Fascinated by this rather special goldfish, he names her Ponyo and take her with him. But events take a turn that forces him to throw her back into the sea. Ponyo transforms into a little girl and, having fallen in love with Sôsuke, craves seeing him again. To do so, she will have to escape from her father - a wizard who lives under the sea - at the risk of triggering a natural disaster.

Following in the vain of My Neighbour Totoro, Ponyo is aimed at very young viewers. The film, which features many nods to European mythology, is a universal tale based on the little mermaid. But Miyazaki adds his own inimitable touch. Along with the quality of the animation of the characters, expressions and attitudes, the film offers visual enchantment at every moment. Whether underwater (as for jellyfish and the dance of the goldfish) or on the surface (per the terrible tidal wave), viewers are amazed by the abundance and life that Miyazaki manages to bring to the screen. Sometimes deviating from the story, the film regularly inspires real aesthetic emotions... That remains true right up to the last part of the film, when Sôsuke and Ponyo set off in search of Lisa in an entirely submerged coastal area. Lastly, picking up an idea he previously explored in Howl's Moving Castle, Miyazaki plays amusingly with Ponyo in a variety of states as he chronicles her transformation. This film is a treat!

We recommend this film for ages 5 and over.