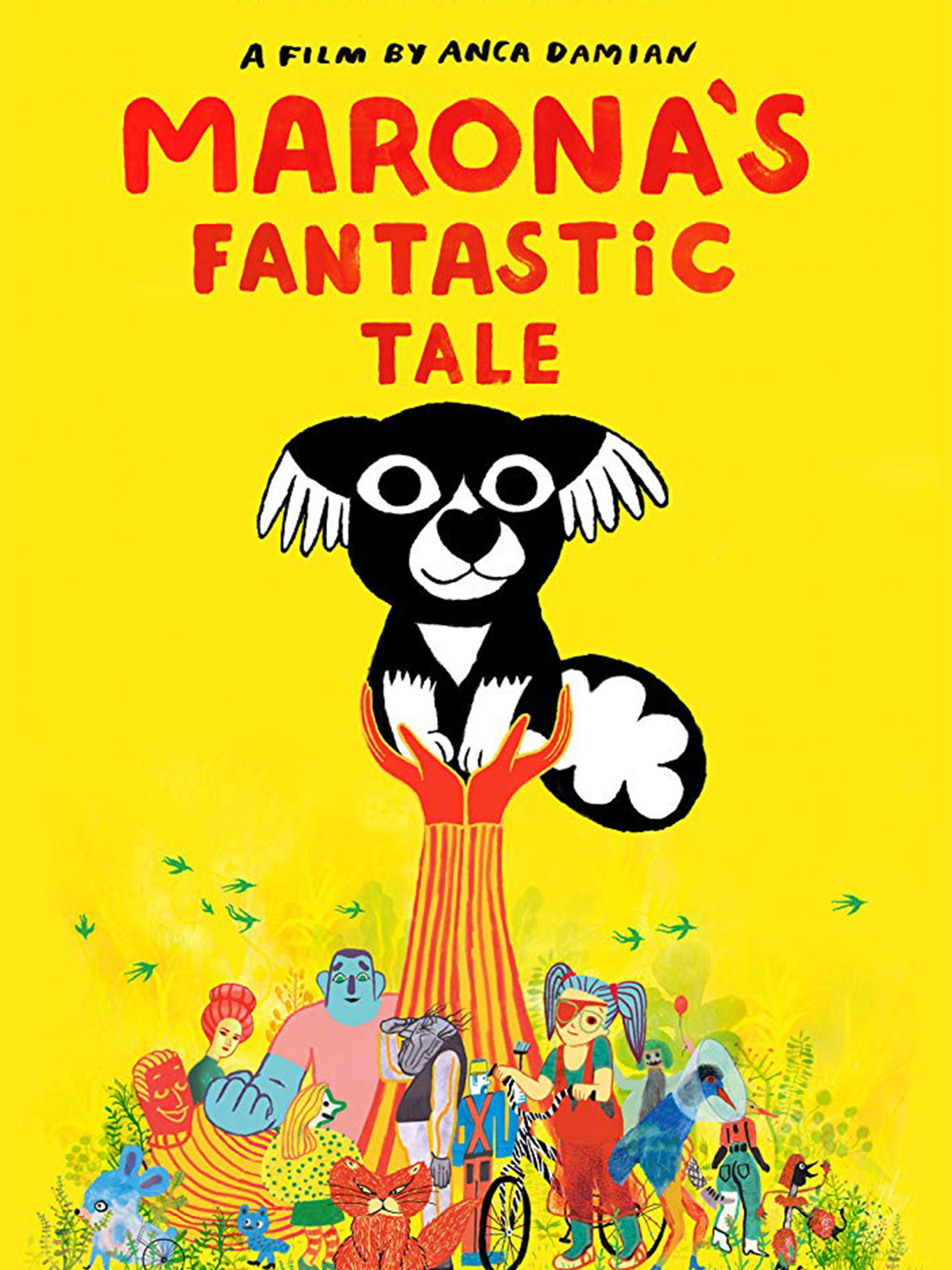 A dog named Marona recalls all the lives she led with owners who have taken her in and given her a home. She was as fond of them as they were of her and she shared lovely and fascinating times with them even if life could be tough. The owners include an acrobat performer, a factory worker and a little girl and her whole family. With her highly developed senses and boundless tenderness, Marona turns her life into an extraordinary journey.

Marona's story is all the more fascinating because it is told from her viewpoint as a dog. After being abandoned soon after her birth, she is taken in firstly by a young acrobat who, through his performances, introduces her to the marvellous world of show business. The imagined scenes of tender moments experienced by Marona assume different colours through drawings that depart effortlessly from a surreal representation of the mundane and become positively dreamlike. Marona is also welcomed with affection in her second home. This time her owner is a big powerful man who seems capable of moving mountains but who has a gentle heart. For the third stage of her life, she is initially taken in by a little girl, and then the whole family gradually welcomes her. Each family member has their own concerns, secrets and deep tenderness. Marona's journey is all about the outsize feelings of an infinitely affectionate dog. Each encounter allows Marona to discover a tender new aspect of humanity while recognising life's difficulties. In this regard, Marona has similarities with the character of Charlie Chaplin, a beautiful wandering soul who is always willing to share affection and friendship with anyone suffering from solitude. The sense of adventure is conveyed here by a profusion of colours and characters who are animated according to their personalities; the overall effect is that it manages to touch on the mysterious beauties of the history of life.

There is no suffering in this film, other than when we are told at the start that the dog will die. The film can be enjoyed from age 7 onwards.

When she gets out of hospital, a penniless young mother who has been jilted by her lover abandons her baby in...

Boy and the world