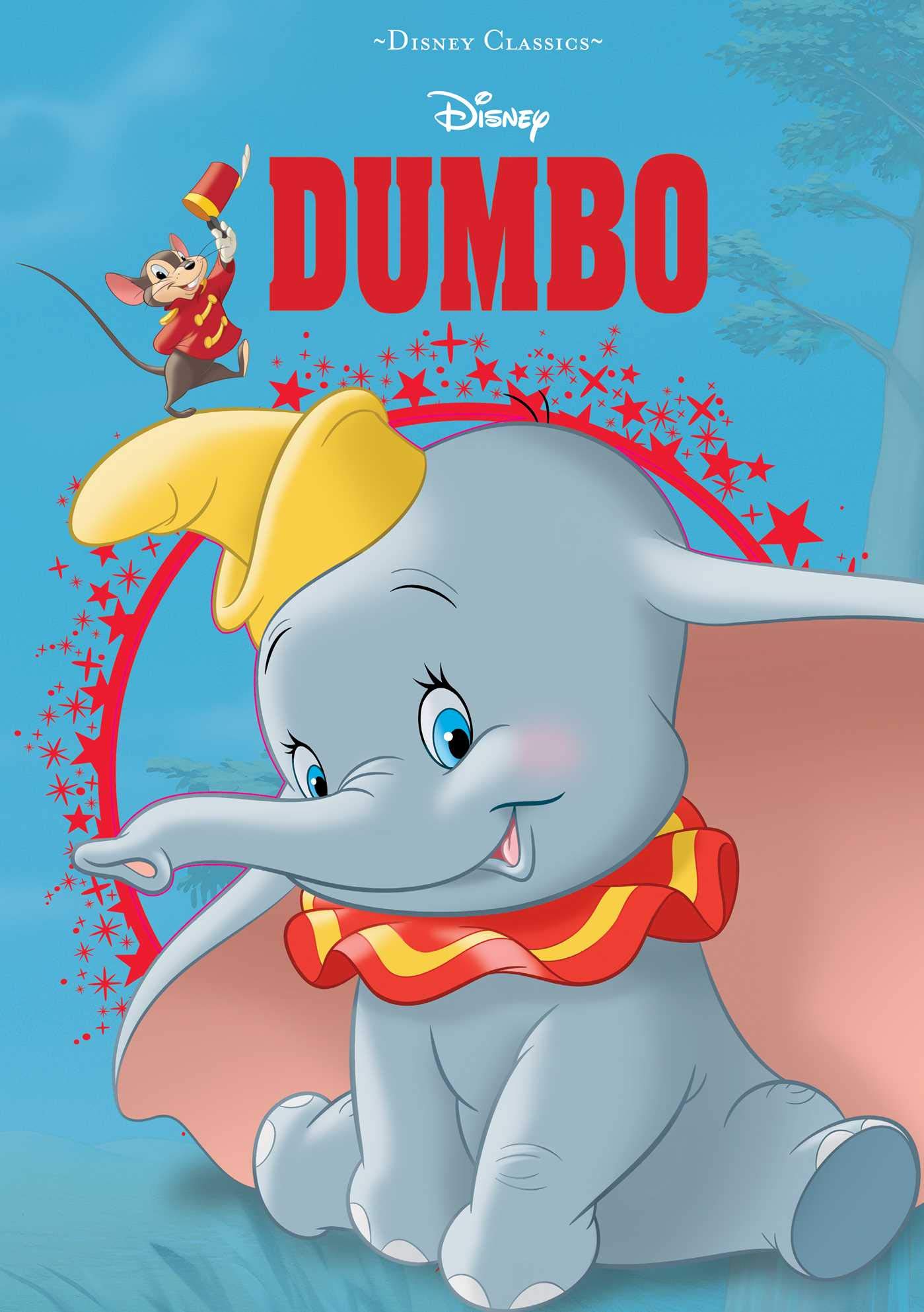 Review by Mathilde Boissel
All-time classics The meaning of life

Mrs Jumbo is a gentle elephant who works in a travelling circus. One day, after a delay, storks finally deliver her baby to her. The darling little elephant has sparkling big blue eyes and long eye lashes. But he also has enormous ears, for which he is mocked and becomes the freak of the circus. He is given the nickname "Dumbo". When his mother acts to protect her child, she is thought to be hysterical and is locked up in a cage. Dumbo, effectively orphaned, feels lonely and nearly overwhelmed by sadness. A little mouse named Timothy becomes his friend and decides to look after him. As he consoles and supports him on a daily basis, he tries to come up with a way of making the elephant's difference an advantage. Just as they are beginning to give up hope, they make a surprising discovery: Dumbo's big ears enable him to fly!

What a joy it is to dive back into this heart-rending and moving story based around a truly lovable character. This is one of the Disney's greatest classics and retains the feel of its time without looking outdated. It exudes the charm of the old, technically magnificent technicolor animations. The sound is just as good, with voiceovers pleasantly evocative of the 1940s and, above all, a wonderful score composed by Oscar Wallace and Frank Churchill, who won an Oscar in 1942 for the best score for a musical picture. Who could fail to be touched deeply by the tender song "Baby Mine", during which Dumbo visits his mother who, being behind bars, cannot hug him properly so cuddles him with her trunk? The song "Pink Elephants on Parade" is a particular delight - it is played during a hallucinogenic, musical and psychedelic scene with shifting shapes and colours and, of course, pink elephants. This aesthetics in this disturbing scene with hints of the apocalypse verge on the abstract and are quite avant-garde, as if they were signalling what was to come in the 1970s. Last but not least, "When I See an Elephant Fly" is utterly brilliant. This jazzy, upbeat number almost trumps "Everybody Wants to Be a Cat" from Aristocats, and is performed by a band of crows, a beautiful way to close the film. Previously an excluded and lonely baby, Dumbo becomes an international star supported by his rodent pal, who is now his impresario. The story of Dumbo is not simply a collection of nice feelings. It is a beautiful, sombre, gentle, sensitive and tragic film. It shows how stupid humans can be when faced by difference. It is a marvellous tale about accepting oneself and promoting our particularities even when others shun us, because that is what makes us unique. At the second edition of the Cannes Film Festival in 1947, this work was awarded the grand prix for best animation design. This original film is full of emotions and poetry and is great to watch when you want to cuddle up with the whole family! It will be enjoyed by young and old viewers alike.

We recommend this film for everyone over the age of 5, or even 4. The feature film lasts about an hour and is suitable for young children, with a gentle story. However, some sequences, like when the tent is raised, Dumbo's mother is locked up or the alcohol-fuelled hallucination, may be quite upsetting to impressionable kids.

In 1910 in Paris, a rich old lady, Adelaide de Bonnefamille, writes a will in which her entire fortune will go...

Once upon there was a farmyard where roosters, chickens, ducks and geese lived happily together. That changes...

Following her father's death, Cinderella is forced to live under the rule of her wicked stepmother and her two...

Bambi is a little fawn born in the middle of a forest and surrounded by his mother and all the animals who...